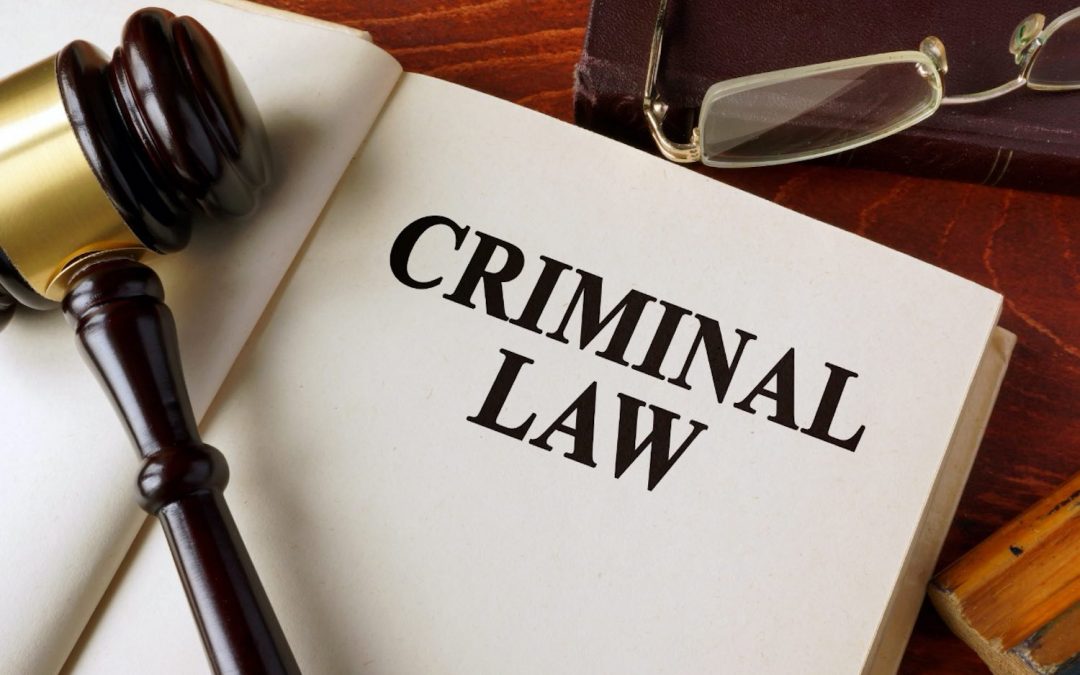 Criminal law includes a set of legal guidelines and rules that determine what activity is classified as criminal conduct and how the state can prosecute those who commit these crimes. The federal, state, and municipal authorities all have penal codes that outline what crimes are illegal and what sanctions criminals may face. Fines, trials, or imprisonment may be imposed on those who violate federal, state, or local laws. This article will focus on the violent actions taken by the criminals and their consequences in Inglewood, CA.

In Inglewood, California, every type of crime possesses some penalties and sanctions against the offenders who break the law. Some criminal laws are discussed below:

Besides California Penal Code 13700 which defines domestic violence as abuse, the penal code section 242 defined violence as the “deliberate and illegal use of power or force against another person. Domestic violence is also criminalized under Penal code Section 273.5 when an individual’s intentional behavior causes a “corporal damage or serious injury resulting in a traumatic situation” to a person with whom the individual has one of the familial or close relationships defined by California’s domestic violence laws. Under California Penal Code 273.5, domestic abuse can lead to a penalty of imprisonment in state prison for 2, 3, or 4 years, or detention to country jail for no more than 1 year, as well as a fine of up to $6,000, or both.

According to the California Penal Code Section 207, kidnapping can be defined as an illegal act that occurs when an individual kidnaps or moves another person against their will. A prosecution must prove that the offender used physical force to kidnap, seize, or otherwise move the plaintiff to maintain the requirements of California’s kidnapping laws. There are two core classifications of kidnapping:

What are the Penalties for Kidnapping?

A prosecution for kidnapping involves a state prison sentence of three, five, or eight years. If the plaintiff is a child under the age of fourteen and the offender is not a parent or another person granted access by judicial order, the penalty is extended to five, eight, or eleven years in prison. Using the felony-murder law, the prosecutor can prosecute the offender with first-degree murder if murder or another specified crime occurs during the kidnapping. A charge for homicide during a kidnapping can result in a lifetime in life in prison without parole of parole or the death penalty.

Cochran Firm Law is one of the outstanding and remarkable firms located in Los Angeles, California. The attorneys of the Cochran firm law are well experienced, certified, and always ready to fight against the criminal. We help you in seeking justice and reimbursements for your pains and injuries.