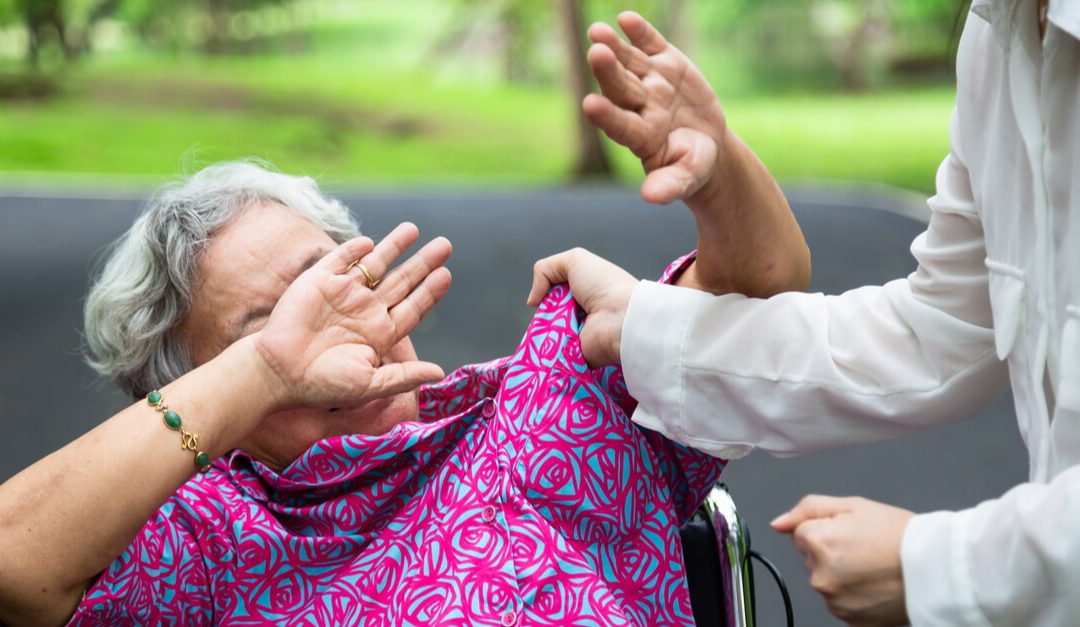 In human culture, elder abuse is one of the evilest and most terrible acts. It is a horrible crime that occurs when a loved one or close partner fails to take care of an elderly person and intentionally tries to hurt them through their behaviors and actions. A person over the age of 60 is described as an older adult. The purpose of this article is to shed light on this societal problem of elder abuse in Santa Clarita, California by analyzing two fundamental factors: physical and emotional abuse. By examining the effects of demographic characteristics such as age and gender on elders, the article spreads awareness of the relevant issue.

Elder Abuse in Santa Clarita is on its Peak

Shirley Miller, a representative for the Santa Clarita Sheriff’s Department said, “We’ve observed increased convictions and arrests for elder abuse in the last few weeks”. Saugus, a 43 years old man was the primary suspect in a family conflict incident take place in Lapine Avenue, block 28600, in the most recent situation. According to the statement made by Miller, “A family member had allegedly hit the victim, the victim is an aged person in his eighties.”

Another incident of elder abuse occurred in the Lema Drive, Block 24200, in Valencia on Aug. 15. According to Miller, the victim was a senior citizen in his 70s, and the perpetrator was a 29-year-old boy in Valencia. The victim and perpetrator were believed to have engaged in an argument over the suspect drinking alcohol,” Miller said. “The perpetrator became physically violent with the elderly victim, beating him in the face and pushing him down.” The victim refused medical treatment after the 29-year-old perpetrator was arrested on allegations of misdemeanor elder abuse.

Cochran Firm Law is a renowned and eminent firm in Los Angeles California. The criminal defense Attorneys in Cochran Firm are experienced and qualified professionals. We provide outstanding services to our clients along with the free consultation facility. Our attorneys are experts in handling a variety of criminal cases including homicide, elder abuse, domestic violence, sexual assault, theft or property crimes, gang crimes, drugs crimes, and more.

As the nation’s largest firm, we are always ready to assist elderly victims and safeguard their rights and freedom. You don’t need to worry if you find yourself to be the victim of elder abuse. Immediately contact us and visit our website. Our Attorneys will provide you with a clear understanding of your case and help in seeking justice and compensation for your damages and wounds.