Elder abuse is a deliberate act or inability to perform that causes a risk of serious injury and damage to an older adult. Elders are more prone to self-report financial abuse than psychological, mental, or sexual abuse and neglect, according to the National Council on Aging (NCOA). According to the NCEA, the most prevalent type of elder abuse is neglect. In South Gate, CA, the incidents of elder abuse are rapidly increasing day by day. In this article, we will discuss the most prominent categories of elder abuse in South Gate, California, and how the input of Cochran Firm Law in minimizing elder abuse. 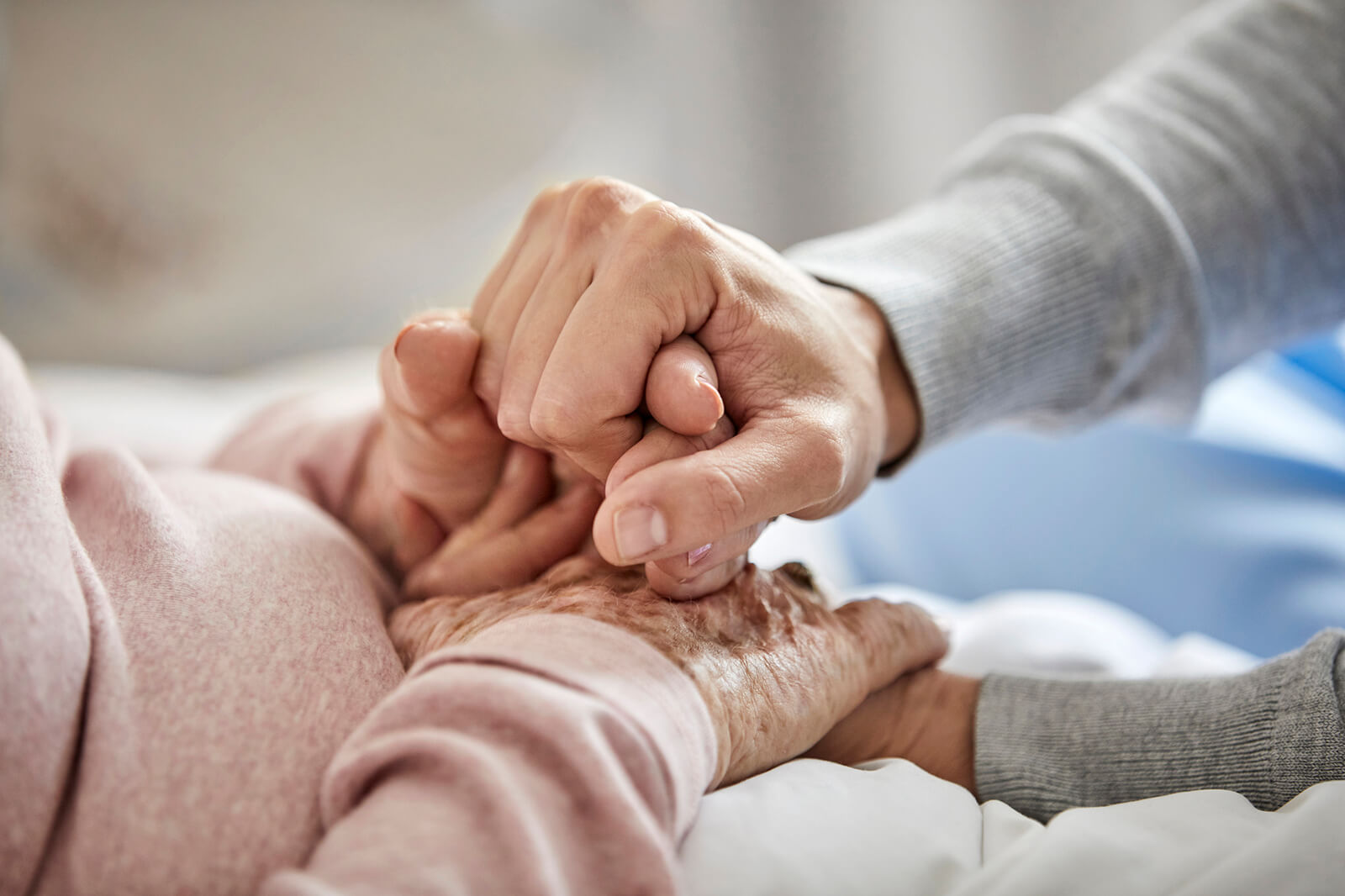 The intentional use of force and violence against an elderly person that leads to physical injury, ranging from physical discomfort to death, is known as elder physical abuse. Following are signs of physical elder abuse.

Elder abuse and domestic violence are at their peak in South Gate, California. As people get older, they’re less capable of caring for themselves, fighting back, or defending themselves if they’re harmed or assaulted. They may not be able to hear, speak, or think as clearly as they did before, leaving space for dishonest people to take advantage of them.

Elder abuse can be prosecuted as a felony or a misdemeanor depending on the situation and the severity of the crime. When making a decision or filing a lawsuit, authorities will consider the depth of the victim’s injury or the quantity of monetary loss if the case involves fraud. If the criminal is guilty of elder abuse as a crime, he or she could face a prison time of up to four years. If the elder person dies or suffers serious physical injury as a result of the offender’s conduct, the court can append three to five years to the penalty.

Cochran Firm Law is the topmost firm in Los Angeles, California. Our attorneys are contributing a lot of effort in protecting the rights and freedom of elderly citizens and helping you in filing a lawsuit against an offender. We are available 24/7 for our clients and assist them in seeking compensation for their wounds and physical harm. If you feel your family member has been a victim of elder abuse or neglect, immediately contact us for assistance. You can also visit our website for further details.