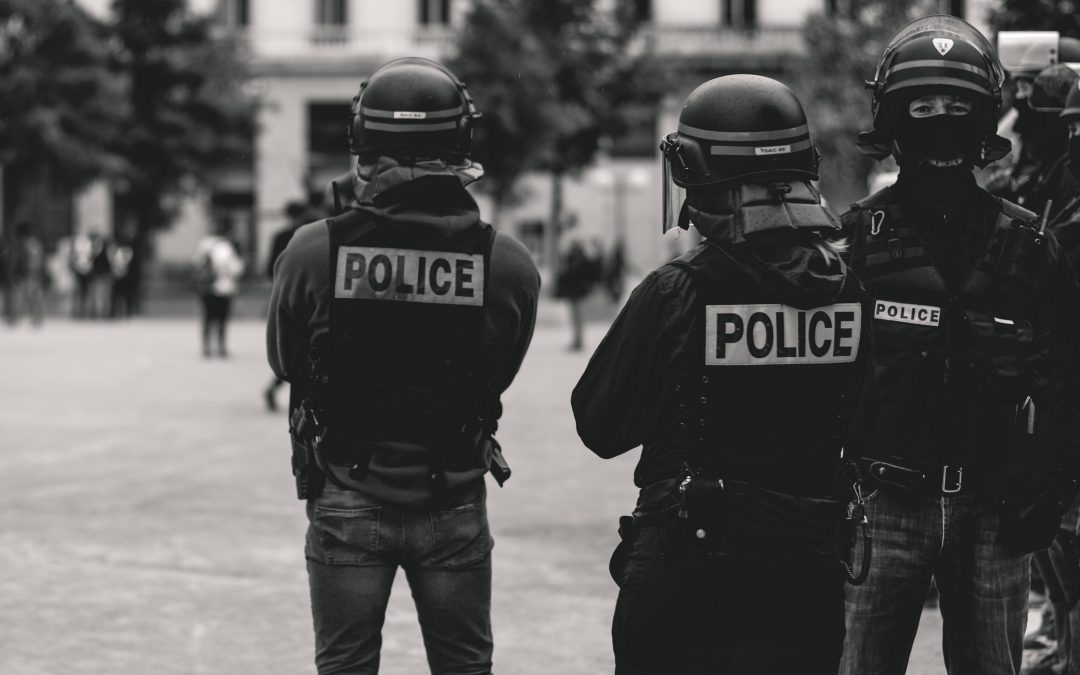 With the overwhelming number of police misconduct incidences among citizens, citizens must understand that they have civil protections and constitutional rights once they are arrested. Civil rights advocates encourage you to expose police abuse so that corrupt officers and those who break the law are brought to justice. You might be thinking if there is such a system or attorneys that sue law enforcement officers. Yes, they are known as police misconduct attorneys. Police officers who engage in misconduct can be held responsible. The following are common instances of police misconduct:

According to Human Rights Organizations, 950 individuals were killed illegally by police officers in 2015. A black people’s risk of being killed is three times higher than a white person’s. Statistics also reveal that black people are two times more likely to be shot than white people, even if they are unarmed. In 2015, 32 % of black individuals slain were unarmed, compared to 25% of Latino and Hispanic people, and 15% of white people who were also defenseless.

Police misconduct and violence also impact Native Americans. There are 5.1 million Native Americans in the United States, including Alaska Natives and American Indians. Even official reports might be inaccurate, so you should always be prepared to defend yourself in any situation. If you find yourself to be a victim of police wrongdoings, it is always in your best interest to contact a police misconduct attorney at Cochran Firm Law for assistance.

Police Misconduct and Constitutional Rights of the Citizens

Although police officers have difficult and hectic duties, and many of them are incredibly hard-working professionals, this should not prevent bad actors from being held responsible for the damages they inflict while on duty. Victims of police misconduct might suffer serious or even incurable injuries, and the public’s trust in police departments can also be undermined.

If you have been a victim of civil rights violations, such as excessive use of force by police, or manipulation of evidence by officers, you must seek legal support as soon as possible. The Constitution of the United States safeguards your constitutional rights. However, you must immediately counter the rigorous techniques used by police departments to avoid taking responsibility while on duty and shift blame for the damages you have experienced, as well as preserve important evidence.

The Cochran Firm Law, California, Los Angeles has earned a reputation as a leading civil rights law firm by successfully defending hundreds of people who have been mistreated or injured by police officers. Brian T. Dunn, a managing partner of the Cochran Firm Law is one of the most experienced and skilled advocates for the unarmed victims of police misconduct and wrongful convictions. If you are suffering from any illegal or wrongful conviction by police officers, contact our law firm now to seek justice and reimbursements for your damages and pains. We have successfully represented the victims of all types of misconduct cases including: