In September of 1999, the El Monte Police Department was investigated by the Federal Bureau of Investigation for possible civil rights violations in the shooting death of Mario Paz, a 64 year old El Monte resident at home asleep on August 8th when police raided his home. The address for the home was obtained by police from vehicle registration records of an unrelated person who was a suspect in a drug trafficking case.

Mr. Brian T. Dunn, Attorney representing the family of Mario Paz, described the police entry into the Paz house as a “full-scale, military commando-style raid,” which the family initially thought was a home-invasion robbery. “Those kinds of tactics should not be used against law-abiding people.” 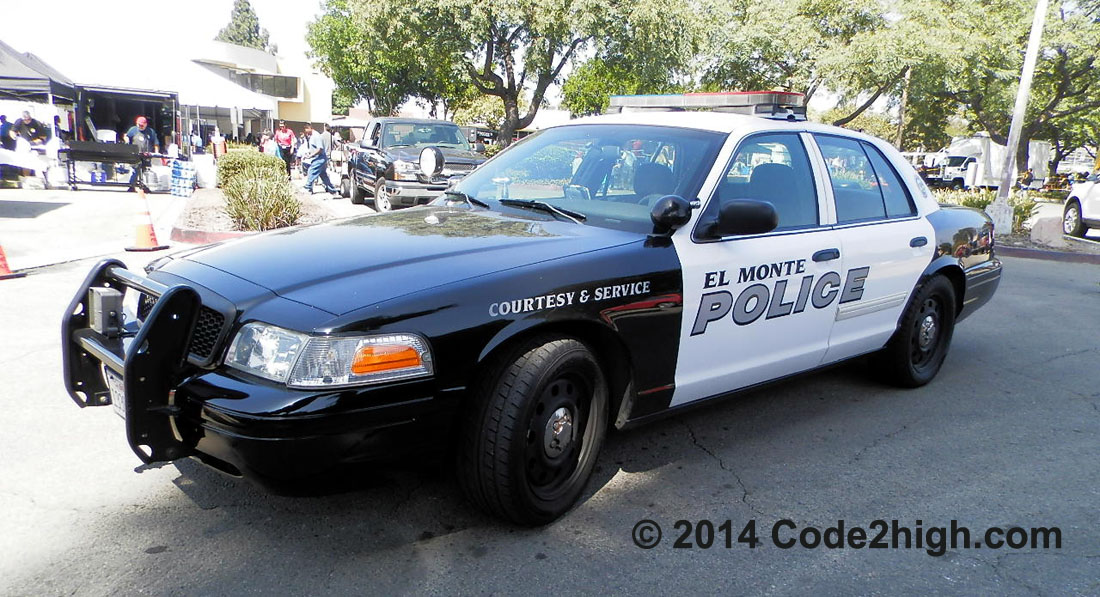