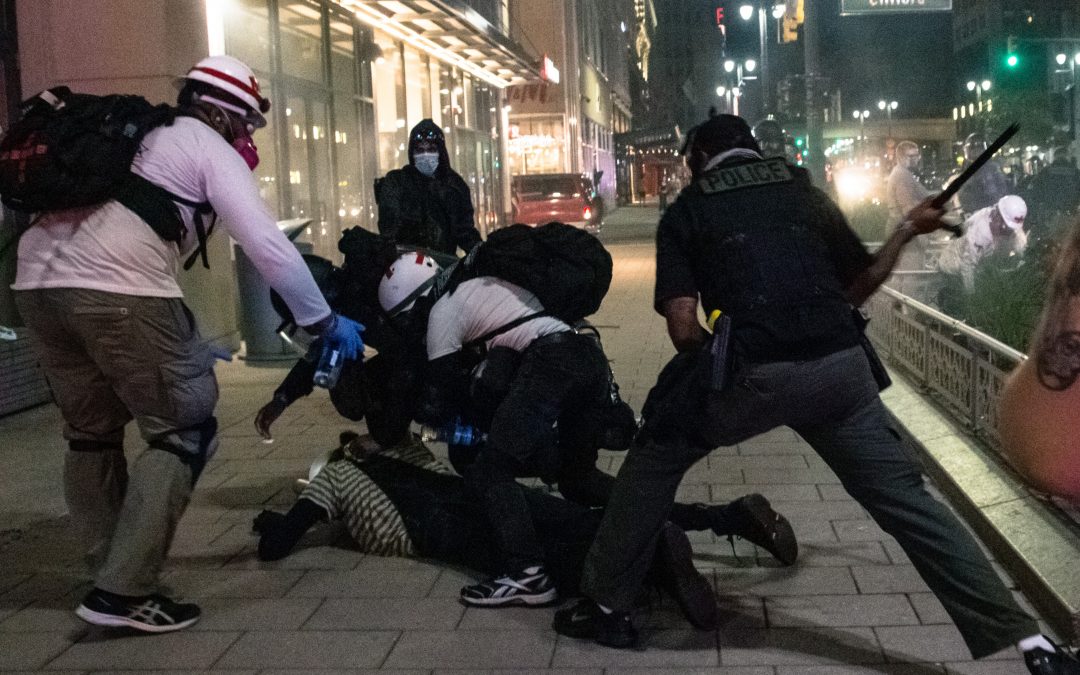 Police brutality and misconduct are widely spreading in various states of California, including Burbank, CA. There are various cases in which Burbank’s police department officers misuse their power and authority against civilians. Here, we will discuss some instances of Police brutality in Burbank, CA.

An independent audit of the Burbank Police Department was conducted to examine the illegal activities done by the police officers.  A 66 years old man named “Thomas Binkley” threatened the Police officers and started to behave in an aggressive and hostile manner in front of them. The situation causes great disagreement and hostility between Binkley and the officers. During the argument, one of the policemen took out the Taser and discharged it on him. The Taser struck Binkley which leads to death. As a result, the officers were compelled to relocate themselves behind cover and ask for help,” says the report. Thus, a sense of disagreement and hostility creates a situation in which the police officer brutally killed a man with Tasers.

Cochran Firm Law is one of the well-known and leading firms in Los Angeles, California. The civil defense attorneys in Cochran firm are qualified and experienced in handling all types of police brutality and civil rights violation cases including sexual harassment, physical or mental discomfort, verbal abuse or toxic messages against Brown people, unnecessary use of power, use of deadly weapons such as Tasers, fatal killings, beatings, and unlawful arrests. We provide our customers with numerous imperative services such as 24/7 availability of lawyers, free consultation, assistance in representing your case in court, and provide you with a clear understanding of your case. If you find yourself or your loved one becoming the victim of police brutality, don’t panic. Contact us immediately via email or contact or visit our website for assistance and compensation of your damages and wounds.

By summing up all counts and with all proven results, we believed that police brutality and violation in Burbank, California is rapidly increasing day by day. As responsible citizens, we must be aware of the illegal and false activities done by the police department and take positive measures to represent our case in the court of justice.