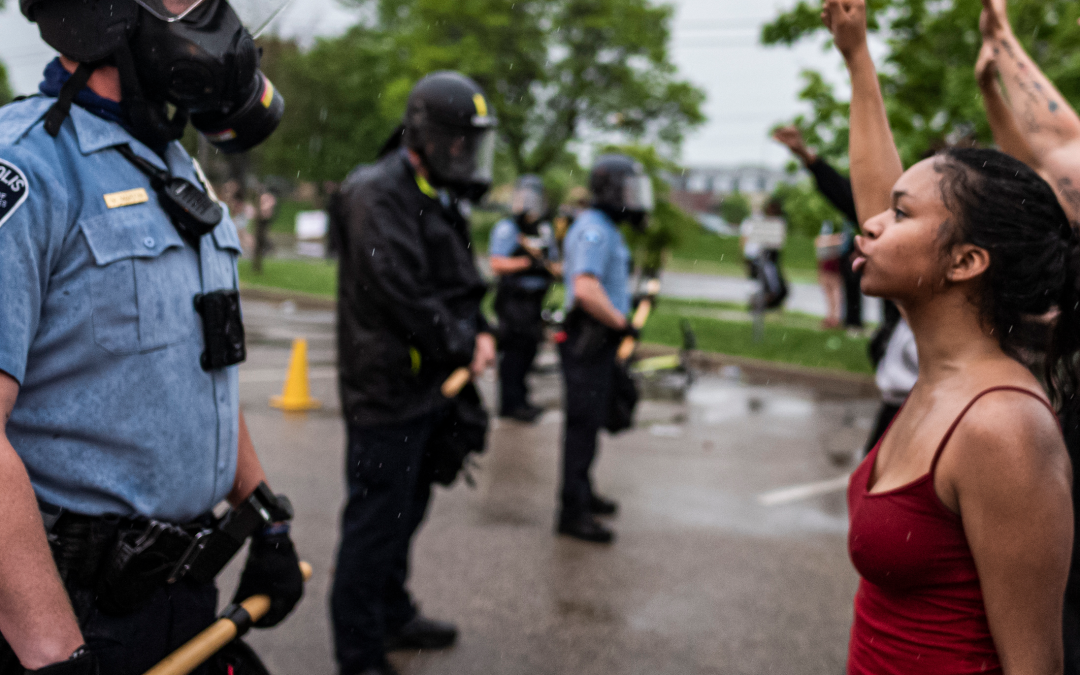 Police misconduct can be defined as the use of unreasonable power and authority by police officers against the civilians of the state. It can adversely impact the self-esteem and personality of the citizen for a crime that he or she has not committed. It can violate the human rights of freedom and the constitutional standards set by the government. In South Gate, CA, the Police department and officers are involved in a lot of illegal and criminal activities to detain an innocent citizen without giving probable cause. Police misconduct in South Gate can take a variety of prohibited activities including sexual harassment, unlawful imprisonment, unnecessary seizures and searches, wrongful convictions, and emotional distress. In this article, we will discuss how the South Gate Police Department is involved in Police Misconduct and illegal activities to harm the citizens. We will also talk about how Cochran Firm Law assists civilians against police misconduct in South Gate, California. 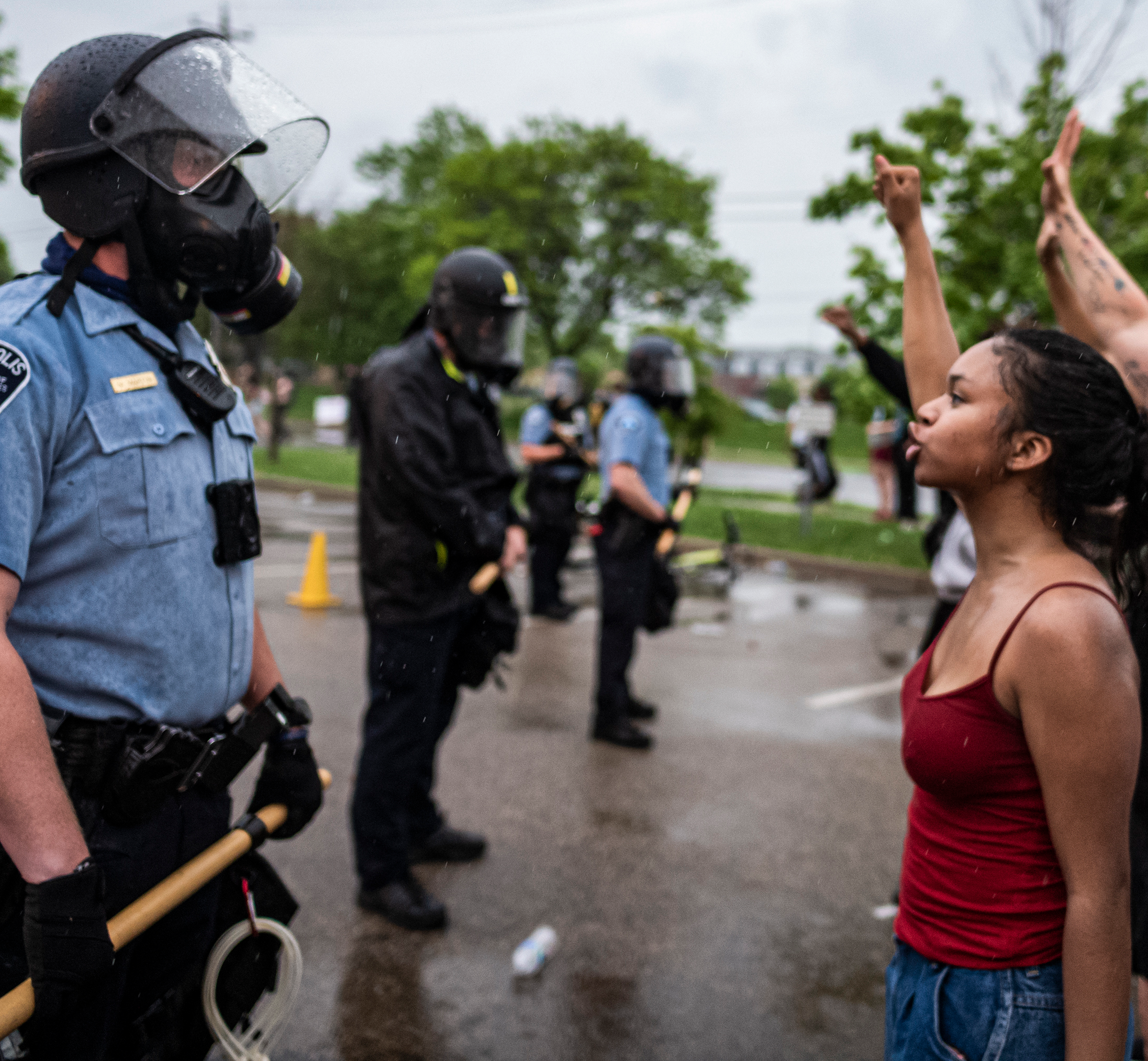 According to the Los Angeles Sheriff’s Department, Brian Alexis Barbosa, a 23-year-old Latino, was fatally shot by South Gate Police officers on 11 January in the 8900 area of Kauffman Avenue in South Gate. According to a press release from the Sheriff’s Department, which is assisting in the inquiry, a man tried but failed to carjack a driver at a restaurant named “Jack in the Box” in the 8900 area of Atlantic Avenue just before 4 a.m.

While South Gate officers were with the driver who was targeted in the carjacking incident, Barbosa, later revealed as a suspect, was witnessed by both the police officer and the driver. According to the press release, Barbosa then escaped and allegedly tried another carjacking attack on nearby Annetta Avenue.

Barbosa’s attempt failed, and he fled into adjacent residential yards. According to the press release, the police officer spotted Barbosa on the pavement in the 8900 area of Kauffman Avenue “armed with a handgun” as they searched for him. Barbosa “challenged” the police officers, resulting in an “officer-involved shooting.” Barbosa was pronounced dead on the spot, and a handgun was found.

How Misconduct Leads to Wrongful Convictions in South Gate, CA?

In the execution of their duties, police officers may indulge in unethical or criminal activities, as well as infringe civilians’ rights and freedoms. Police brutality, deception, fraud, blackmail, misuse of power, and physical misconduct are all forms of police misconduct. Any of these practices can potentially result in a wrongful conviction. According to the statistics assembled by the National Police Misconduct Reporting Project (MPMRP) of the Cato Institute, around 1% of all police officers engage in misconduct and commit wrongdoing each year, and the consequences of such misconduct are severe.

Cochran Firm Law is Up for the Assistance

The Cochran Firm Law renowned firm in Los Angeles, California, that represents criminal cases in both federal and state courts. Our experienced civil defense attorneys are always ready to provide you with a free consultation and a comprehensive overview of your matter. If you are a victim of police misconduct or wrongful convictions, you must call our civil litigation attorneys immediately. We are willing to file your complaint and seek retribution for your physical and mental distress.

As a responsible citizen of South Gate, California, you must take proactive measures to reduce police misconduct and criminal behavior in the city. It is your fundamental responsibility to speak up against police misconduct that harms the self-esteem of innocent citizens. The South Gate Police Department and officers must be held accountable for the wrongdoings they committed while performing their responsibilities.