How do Police Misconduct Lawyers help you in combating Police Violence in Los Angeles, CA? 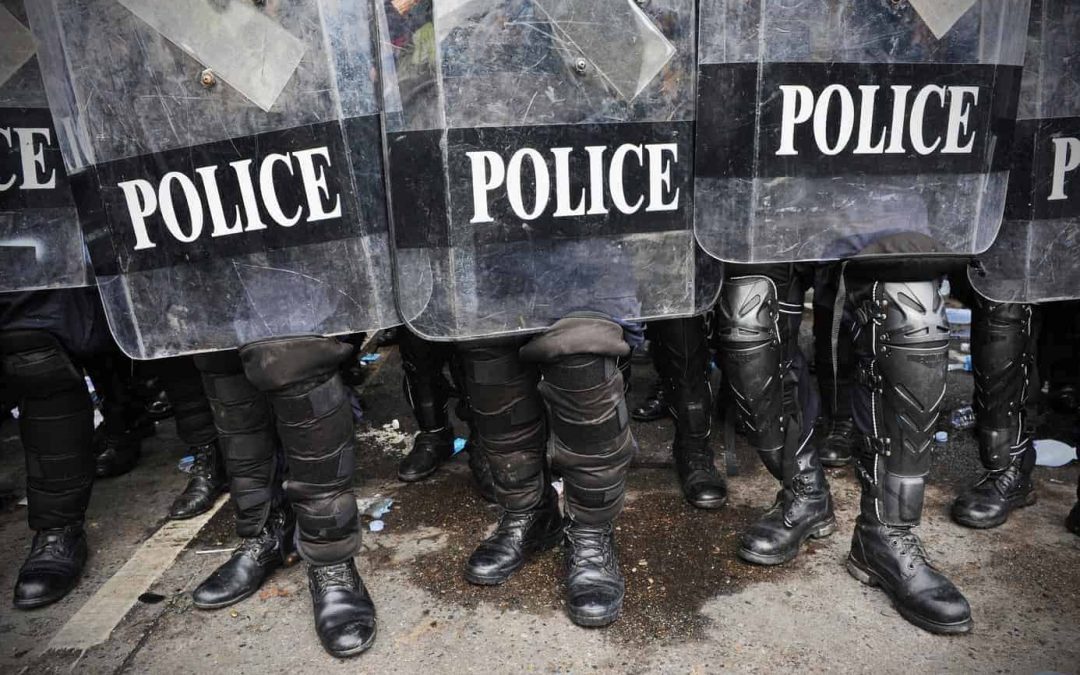 Police misconduct refers to illegal police tactics and strategies that infringe on citizens’ interests and fundamental rights. After a violent or unpleasant encounter with law enforcement officers, the victims may be suffering from significant trauma and damage. Although many police officers are loyal and dedicated to safeguarding their areas, police violence is unfortunately prevalent in the Los Angeles area. Police misconduct includes false imprisonment, malicious prosecution, outright violence, and racial discrimination.

False imprisonment occurs when the police arrest individuals without reasonable cause of committing a felony (e.g., a traffic infraction or a stop-and-frisk). If the suspect is then placed under arrest or the detention is usually prolonged, this could result in a wrongful arrest. The Fourth Amendment restricts unjustified imprisonment or false arrest. In this article, we’ll look at how the United States Fourth Amendment prohibits wrongful detention or false arrest, as well as how victims of police misconduct in Los Angeles, CA, can fight back.

Police Misconduct and the Violation of Fourth Amendment

Use of lethal force in the process of imprisonment, investigatory stop, or other illegal searches is prohibited by the Fourth Amendment of the United States Constitution. According to the Fourth Amendment, “The rights of citizens to be protected in their persons, documents, houses, and effects against unlawful search and seizure shall not be infringed, and no Authorizations shall issue, except upon reasonable cause, supported by affirmation, and notably describing the location to be searched, and the individuals or belongings to be seized.”

Under federal and California law, police officers are restricted from using excessive force, such as killing a person or using a deadly weapon, unless the person seems to be an immediate threat to life or severe bodily injury to the officer. The use of unlawful lethal force violates an individual’s right to be protected from illegal search and seizure guaranteed by the United States Constitution’s Fourth Amendment.

How Victims of Police Misconduct can Fight Back?

In Los Angeles, California, victims of police misconduct, brutality, or forceful exertions can file a lawsuit. Usually, the lawsuit is founded on civil rights infringement. The victim may be granted financial damages in the lawsuit. It can also seek an injunction to avoid future wrongdoing. The officer may face criminal prosecution as a result of a civil lawsuit. When police officers infringe on a person’s civil liberties, the victim may be reimbursed. The following are the instances of possible reimbursements:

How do Police Misconduct Lawyers help you in combating Police Violence?

Eddie J Harris is a passionate and dedicated companion at the Cochran Firm Law in Los Angeles, California. He is currently focusing his disciplines on civil damages, dereliction of duty, and criminal proceedings. Mr. Harris is an experienced arbitrator and negotiator. He is committed to protecting the rights of people who have been falsely detained or wounded as a result of police misconduct. Our attorneys have the determination, passion, and legal talent to fight against police violence. We help you in combating wrongful convictions by representing your case in the state and federal courts, finding proper evidence relevant to your case, and providing you with a complete understanding of your case. We seek justice and compensation for all your injuries and damages, including financial reimbursements. Our attorneys will provide you with a free consultation and are willing to fight for you. If you find yourself or your loved ones being the victim of police misconduct or wrongdoings, feel free to contact our experienced and motivated police misconduct attorneys.