Racial Disparity in US crime statistics 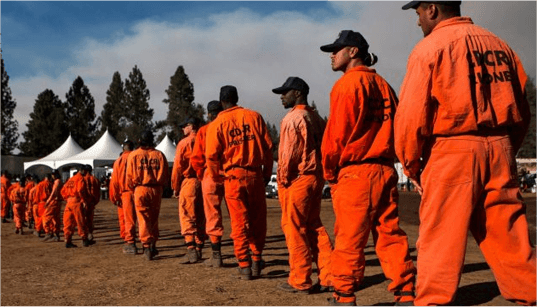 Among the most contentious and debated statistics are those for crime rates in the United States. When reviewed on their own, they reveal a troubling reality: people of color, particularly Black people, are far more likely than white people to be arrested and convicted of crimes. That reality, which few people dispute, invites biased interpretation and is frequently the basis for white supremacist talking points.