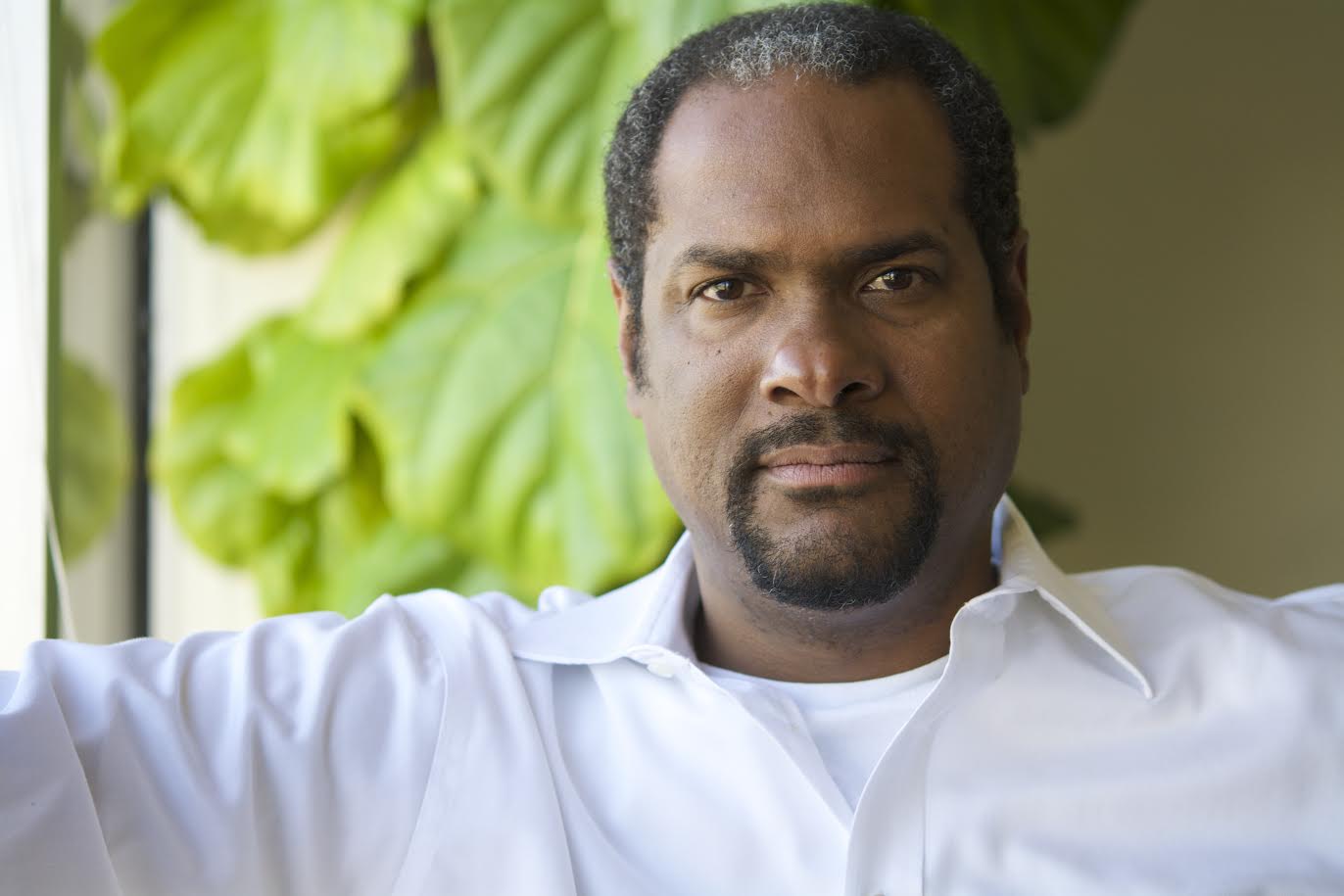 As Americans, at some point in our education, perhaps even from early childhood, we have been taught that the President of the United States is the leader of our nation, often being exalted as “the leader of the free world”.

With this mantle of leadership, the words of the president, for better or for worse, reflect on our nation as a whole, influence global perceptions of our nation, shape public policy, and can directly influence the hearts, minds, and actions of the American citizenry.

As attorneys, before we can be admitted to practice law in any state bar organization, we must take an oath, which begins, verbatim, “I solemnly swear (or affirm) that I will support the Constitution of the United States . . .” The Oath of Public Office for the State of New York, which must be uttered by every sworn police officer or public official before being entrusted with official responsibilities, begins with this exact same language. Not surprisingly, this adherence to the Constitution is additionally reflected in the Oath of Office for the President of the United States, affirmed by Donald Trump himself on January 20, 2017: