What are Crimes and Criminal Laws?

Criminal law, as opposed to civil law, is a set of laws that deals with the punishment of people who violates the law and commit crimes. In the United States, the government passed the laws and standards that result in criminal charges for those who infringe the laws. As described by South Gate, California Penal Code Section 15, a crime or a public offense is criminal conduct committed or omitted by a person to break the law. The infringement of constitutional laws and standards leads to the following punishments:

In this article, we will talk about the crime statistics, criminal conduct, and their Penalties in South Gate, CA, 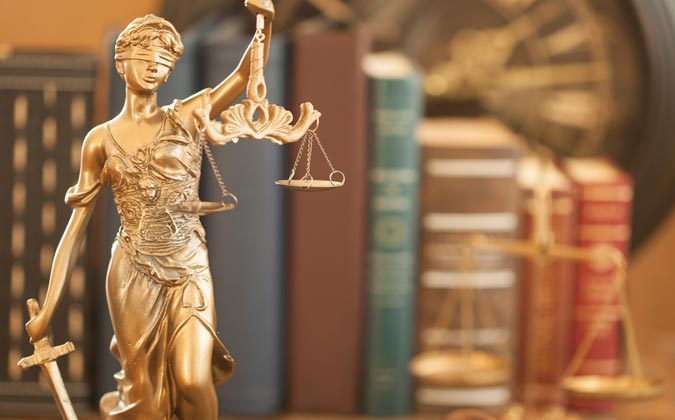 South Gate has one of the greatest crime rates in America, with a rate of 39 per 1,000 people, when compared to all towns of all sizes – from the smallest towns to the largest metropolitan. South Gate had 3,839 offenses recorded in 2021, including 682 violent crimes and 3,156 property offenses. The statistics of violent crimes in South Gate include 34 rapes, 6 murders, 89 aggravated assaults, and 186 robberies.

The criminal laws of South Gate), California, cover a wide range of illegal conduct that is punishable by sanctions such as fines and imprisonment. The following are some criminal acts and their consequences in South Gate, CA:

As described by California Marijuana Policy, it’s legal for grownup adults, 21, and older to possess, acquire, consume up to 28.5 grams of marijuana in their home or at a location that is authorized for marijuana consumption. Some marijuana-related activities, such as selling marijuana without a permit, or smoking it public are still prohibited under California state legislation.

Manufacturing a prohibited substance or an illegal drug can result in felony charges. A violation of the law can lead to a fine of up to $50,000 and imprisonment in state prison for three, five, or seven years. The prosecuting attorney may also ask for a more harsh punishment based on the defendant’s past or present history of violence.

Possession of chemicals or substances used to manufacture specific drugs, such as methamphetamine or PCP, can result in a state prison sentence of two, four, or six years. The prosecution can also investigate the defendant’s criminal background and prior drug-related offenses. The consequences for cultivating marijuana in infringement of state statutes will vary depending on the defendant’s age, the intensity of the crime, and prior convictions.

In South Gate, CA, the ratio of criminal conduct is rapidly increasing. Cochran Firm Attorneys are experienced professionals and handle all types of criminal cases. They represent the criminal cases in the state and federal courts to seek justice and may also ask for a severe penalty for the offender based on their maturity and harshness of the crime.