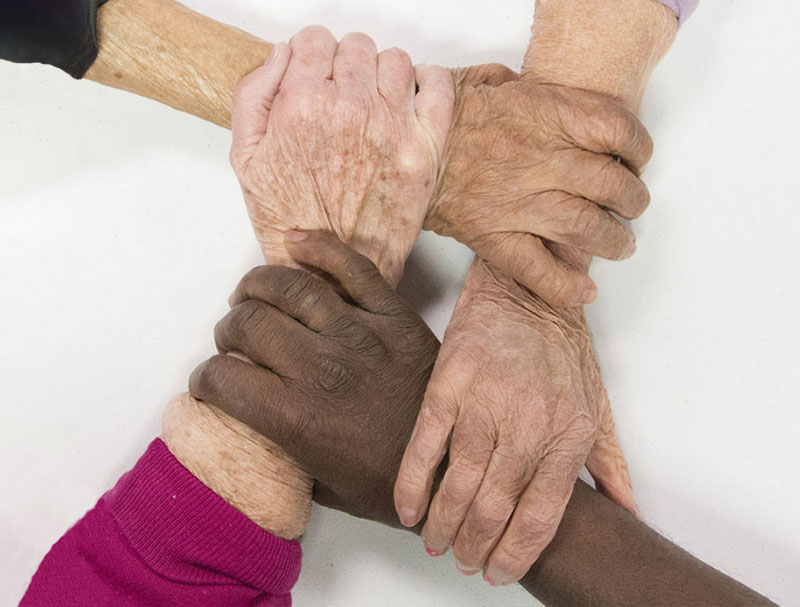 Elder abuse is defined as direct action, neglect, or carelessness by a trusted person or by an outside person targeting the victim of old age or a person with a disability that puts them in danger of harming an older adult. There are five main types of elder abuse including physical abuse, psychological or emotional abuse, sexual assault, financial abuse, and neglect. In this article, we will discuss different types of elder abuse in Torrance, CA, and how the contribution of Cochran firm law in minimalizing this issue.

Physical abuse is defined as the use of intentional physical force to cause injury, disability, or damage to the victim. It includes beating, intentionally restraining a person, hair pulling, pinching, squeezing, and any other strategy intended to cause physical harm to the elderly citizen. Sometimes, it may cause a severe injury or even death.

Psychological or Emotional Abuse is another type of elder abuse in Torrance. Verbal threats of violence, bullying, coercion, isolating someone, yelling or treating an older person like a child are all examples of emotional and psychological abuse. The elderly person may become depressed, frightened, withdraw from social engagements, live in a constant state of terror, and feel hopeless as a result of emotional and psychological abuse.

Sexual abuse of the elderly is described as a nonconsensual sexual encounter in which the victim is forced into it against their will or is incapable of understanding or agreeing to it. Unwanted contact explicit photographs, and forcibly exposing oneself to the victim are all examples of sexual abuse.

Neglect is one of the most common types of elder abuse. It is the failure of the caregiver to fulfill their commitments and responsibilities to the elderly person. Withholding food, water, and clean clothes, failing to deliver medicines, and failing to offer assistive technologies such as hearing aids, spectacles, or walkers are all examples of neglect.

Financial abuse refers to the theft of an older adult’s assets, such as property, money, and other resources, for the benefit of the perpetrator or the detriment of the victim. Direct asset fraud, forging the signature of the victim on checks or documents, modifying the victim’s will without their knowledge, overcharging for products or services, using the victim’s resources without their knowledge, or pressuring them to make financial adjustments that are not in their best interests are all examples of financial abuse

According to a new MetLife research on elder abuse, it continues to be the “crime of the 21st century”. The research demonstrates that elder financial abuse falls under three types of crimes: occasion, desperation, and predation. Furthermore, the weaknesses of aging increase the risk of elder financial abuse. Strangers commit the majority of elder abuse crimes. Statistics show that 51% of elder abuse crimes are committed by strangers, and 34% are committed by family and close friends. In Torrance, CA, women, particularly in their 80s, are the most common targets, being twice as likely as males to be financially abused.

Elder abuse in Torrance is one of the most significant concerns nowadays. However, it is important to raise your voice if you feel that your family member or friend becomes a victim of elder abuse or financial exploitation. Our qualified attorneys are ready to handle your case and seek justice for you.