Why is it Important to Seek the Advice of a Police Brutality Attorney in Los Angeles, CA? 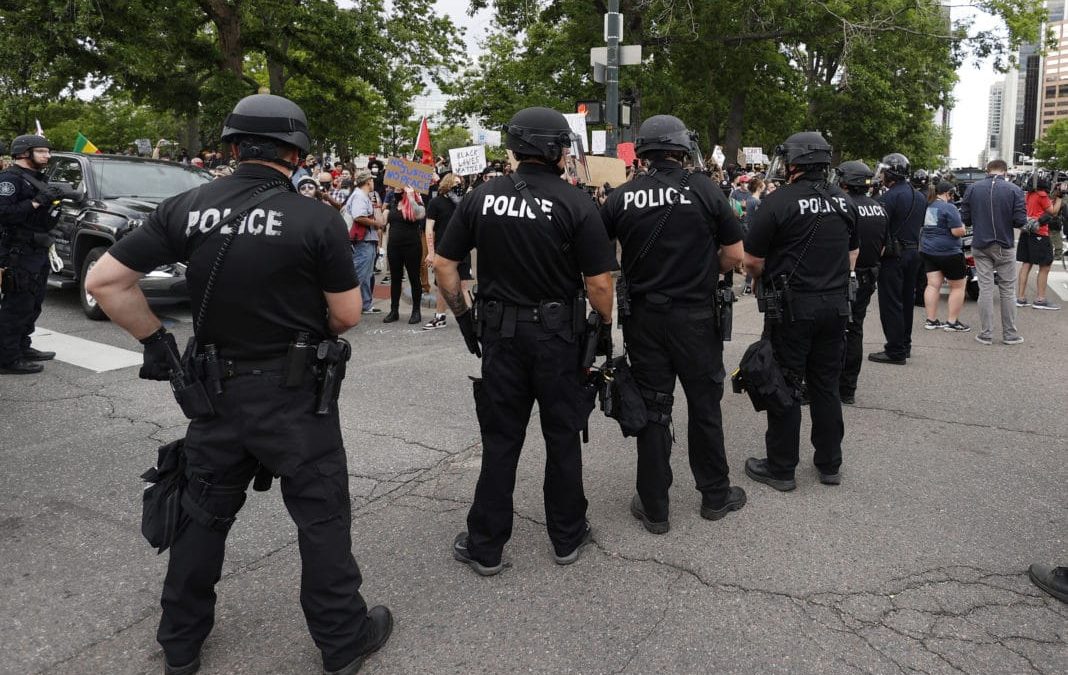 Police brutality and violence in the United States refers to the use of unwarranted or inappropriate force against civilians by U.S. law enforcement officers. Police brutality has existed in various forms, ranging from aggravated assault (such as violent attacks) to devastation, torture, and homicide. Other most prevalent types of police brutality include harassment (including wrongful arrest), threats, bullying, sexual assault, and verbal aggression against African American children, women, and innocent civilians of the country. Within African American communities, police officers are also occasionally involved in drug dealing, robberies, protection scams, weapons smuggling, and prostitution. In this article, we will discuss how police brutality is a serious threat to the citizens and how police brutality attorneys help the defenseless people in Los Angeles, California.

How Police Brutality is a Serious Threat to the People in Los Angeles?

Police brutality has been perpetrated against individuals from diverse cultures, colors, races, genders, socioeconomic backgrounds, and ethnicities in the United States. During the so-called Zoot Suit Protests in 1943, police officers from the Los Angeles Police Department were involved in attacks and violence on Mexican Americans by United States servicemen, representing the department’s record of anti-Hispanic sentiment (Latinos). Despite the differences in communities subjected to police brutality in the United States, African Americans have formed up the vast majority of fatalities.

Anti-Black prejudice among personnel of mostly white police agencies, according to most researchers, is a key factor explaining the predominance of African Americans among victims of prejudice and police brutality. Racial profiling against other historically marginalized or underprivileged minorities is thought to have been influenced by similar prejudices. The kinds of police brutality to which the circumstance gave rise were practicable and usually not limited to violent assault (e.g., killings) and excessive force. Unfair detention, emotional abuse (including racial slurs) and intimidation, gang rapes against African American women, and police shootings were included at the top of the list.

Why is it Important to Seek the Advice of a Police Brutality Attorney?

When law enforcement officers misuse their power, innocent civilians might become trapped in risky situations, resulting in physical or mental trauma. Police brutality is a significant issue. With the assistance of a police brutality attorney, strong legal action can be taken. A subject of police brutality is someone whose constitutional rights have been breached. As a result, the individual has every right to seek legal advice and seek justice and compensation for any harm inflicted by a police officer.

A proficient and talented police brutality attorney is a perfect person to handle discrimination and civil right cases and ensure you get the outcomes you deserve. They know how to respond quickly and how to start an investigation as soon as the events occur. Choosing the appropriate police brutality attorney means getting useful recommendations or legal advice regarding documents and evidence. Police brutality attorneys usually advise gathering images of the scene, getting immediate medical support, or collecting contact details for every eyewitness to the event.

Cochran Firm Law is one of the highly esteemed civil rights law firms situated in Los Angeles, California. Our police brutality attorneys including Brian T Dunn, James Bryant, Marcelis Morris, Anahita Sedaghatfar, and Eddie J. Harris are always available to provide you with a free consultation. Consulting a highly qualified police brutality attorney at Cochran Firm Law to represent you or a loved one will ensure that you are adequately compensated for such a traumatic and tragic situation. You can only guarantee that the police officer is held responsible for his or her conduct if you have the right attorney on your side.