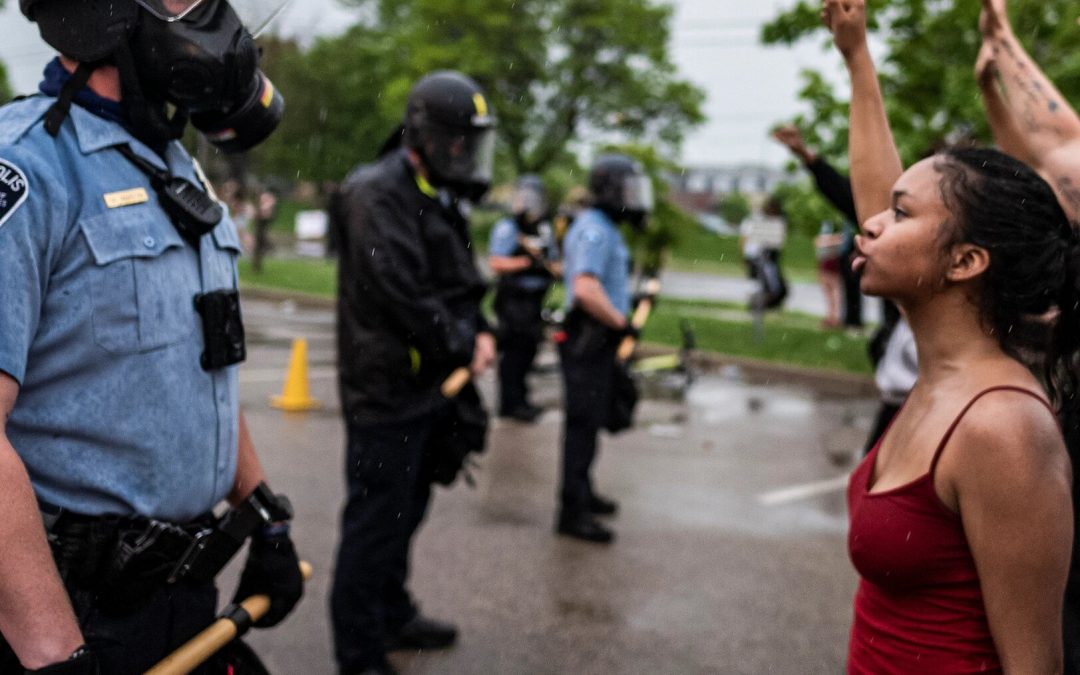 Police Misconduct is the use of deadly force by police officers against the innocent citizens of the state. It occurs when a law enforcement officer breaches the rules and standards enforced by the police department or law enforcement bodies. Police misconduct can take many different forms, and the various sorts of police misconduct express themselves in different ways. The police officers in Torrance, California are not loyal to their duties toward the public. They are involved in illegal activities to harm the identity of the citizens. In this article, we will talk about various forms of police misconduct in Torrance, CA, and how the well-known attorneys of Cochran Firm Law support the victims of Police Misconduct in Torrance, CA. Physical abuse is one of the most common types of police misconduct in Torrance, California. It involves the aggressive behavior of the police officers toward the citizens and the physical assault that may cause physical harm to the citizen. Any officer of the police department must use only the minimum amount of power required to bring an end to the incident; if the police officer uses unnecessary or lethal force, he may be penalized as per the criminal justice law of California.

Unlawful Arrest can also be referred to as false imprisonment or wrongful arrest. To make an arrest, police officers must have probable cause or proven facts to believe that a person has committed, is committing, or will commit a felony act. If an officer detains a suspect without sufficient evidence, it is considered a false arrest. An illegal arrest is also a crime that is prohibited by California’s justice law. It is against the rights and privileges of innocent citizens.

Lethal force can be defined as the use of extreme force or unreasonable power by police officers when investigating a crime or making an arrest. This type of violence often results in serious physical harm, and even death.

Police officers may use their power to sexually harass and assault people they seize or arrest. Intoxicated women, domestic abuse victims, women involved in prostitution or trafficking, women of color, and even children are instances of victims who police officers may take advantage.

The Torrance Police Department in California is under investigation for the allegations of deadly force, racist text messages, and other misconduct. The police officers in Torrance are involved in forwarding racially-biased text messages to target brown or Latino people. As per the investigation, Torrance police officers spread violence by sending homophobic texts to downgrade and disrespect the brown people.

The experienced and well-known attorneys in Cochran Firm Law provide you with a free consultation. We are ready to file your case in the state or federal court of justice to provide you full compensation for your damages and injuries. We are available 24/7 to seek justice for the victims of police misconduct and violations.